This is a game for the Weekly Game Jam
Week 43 theme: "Your Brother's Birthday"

We definitely appreciate all of your feedback you can provide!

Please join our Discord channel; we would like to hear from you!
Official project channel: #birthday-trek

Interesting story, I love choose your own adventure games and the rewinding aspect is great.

The playthrough starts at 15:34

This is a playthrough of the game, featuring the HTML5 version which seems to break, despite the fact that I tested the desktop version for over 20hrs to ensure every possible function of the game did not have bugs...

A video on myself attempting to figure out how to play haha, good game, but I just couldn't figure out what to do after knocking the guard out. You should add some sweet little background music.

Hey, thanks for checking out the game!  I feel privileged that you would make a video of the playthough.

There is a way to solve it, but I don't want to give any spoilers by making a suggestion.  All I can say is, that you were repeating the same bad ending.

You know, there was background music.  I don't know what happened, but there was definitely music when I was working on it.  I'll have to include that in a list of fixes.

You're welcome, thank you for making it free to the public! Pretty neat game, I just am not that smart to problem solve, I suppose, haha. I'll probably try figuring it out sometime, soon enough. 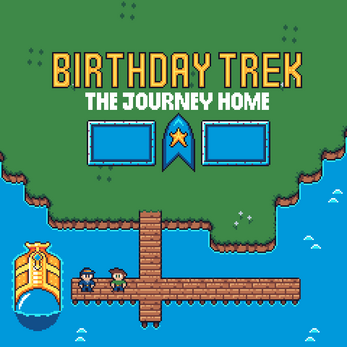